More and more people move from the countryside to big cities. Does this development bring more advantages or disadvantages to the environment?

1. The ongoing influx（持续涌入） of new arrivals （新到来的人）is forcing the nation to exceed its “carrying capacity（容纳能力） ,” aggravating （加剧） already existed environmental pollution. For example, the increasing population will encourage the use of vehicles, with more hazardous substances（有害物质） emitted （被排放）over the use. 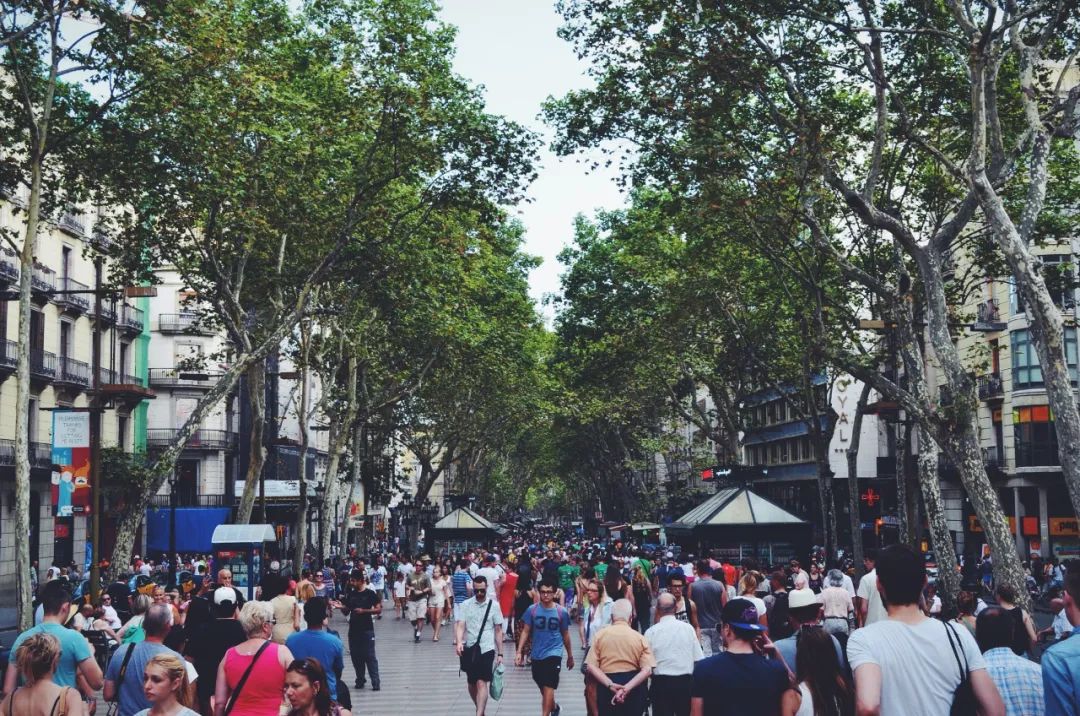 2. Cities are of compact size （面积紧凑）, and it will be impossible for cities to accommodate（容纳）the larger population from other small cities. The massive migration definitely increases the amount of household garbage（家庭垃圾）. However, many big cities are facing the headache of disposing domestic garbage（处理家庭垃圾的头疼问题）, as the capacity of recycling and sorting has reached the ceiling. Therefore, the only way to clear away  garbage is by means of incineration which will intensify air pollution（加剧空气污染）.

3.  In order to provide sufficient housing areas （足够的居住区域）, more high-rise buildings （高层楼房） will be built within  cities, which generate the urban heat island effect （城市热岛效应）. With the rising temperature in urban areas, they will not be the ideal habitats for many animals. Considering that, the species diversity will also be threatened.

Better facilities for health and education as well as more promising business environment have urged people in rural areas to migrate to urban district. However, this trend, urbanization, causes a series of sever problems to natural environment and resident’s living surroundings. 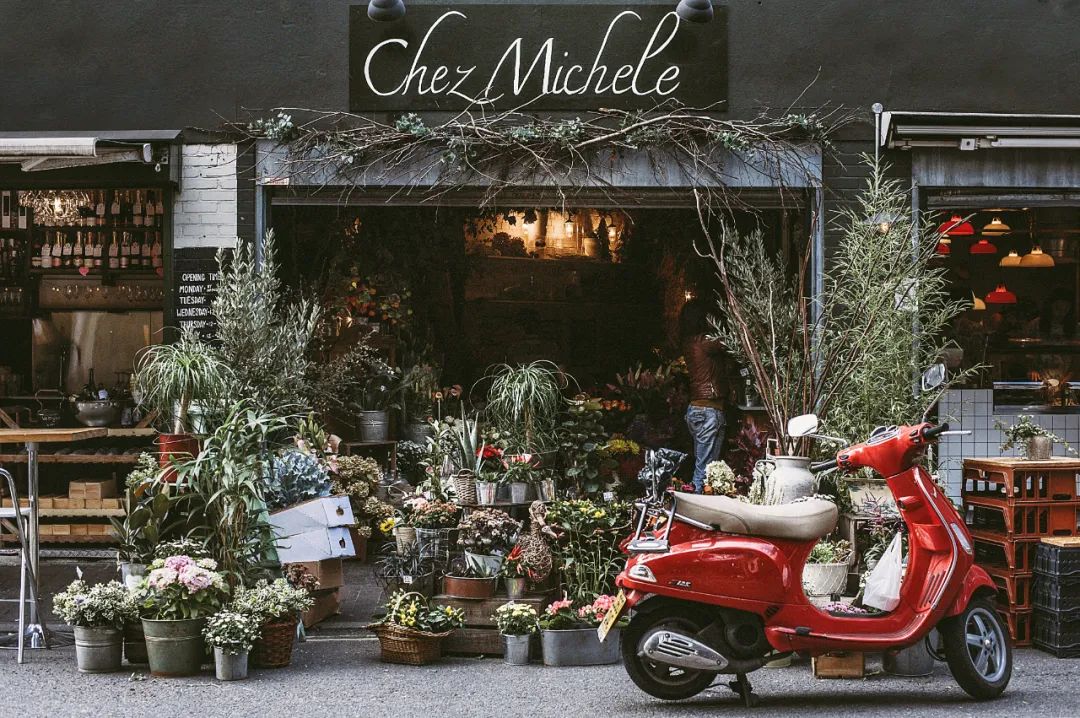 First and foremost, from the perspective of natural environment, parks and green lands are replaced by residential buildings for providing sufficient housing for people. When the land in the urban area is used up, a common practice is to expand the city and reclaim more land from the suburban area. The reduction of greenery coverage and the damage to the ecological environment are unavoidable as the limited urban land resources cannot accommodate so many people who flow into the city.

Secondly, from the perspective of resident’s living surroundings, the huge city population is also responsible for various kinds of pollution. Air pollution has become a big concern that plagues city dwellers and the main source of air pollutants is the growing number of private cars. Moreover, in order to create more jobs to meet the demand for employment, many factories are built inside or around the city, and they emit waste gas into the atmosphere, polluting the water and land around them and creating a lot of noise with their machinery. 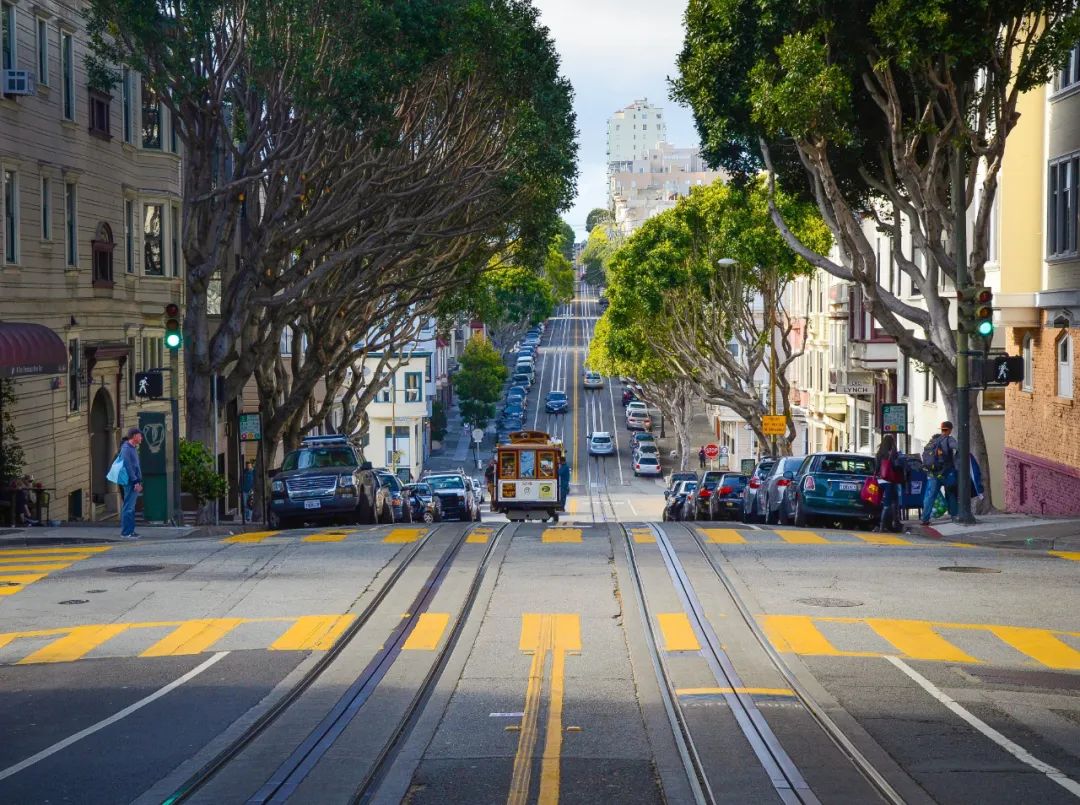 However, some may argue that with people moving from the countryside to the city, the rural area can benefit in terms of the environment. Ironically, these benefits are not comparable to the problems faced by the city. The vast space of the countryside has an advantage in cleansing the pollutants, and the pollution generated by its sparse population is much less than that in the densely populated city.

In a nut shell, though the countryside derives benefits out of this trend, the whole environment, urban surroundings in particular, suffers more from the intensified population which brings a series of sever problem to the city. 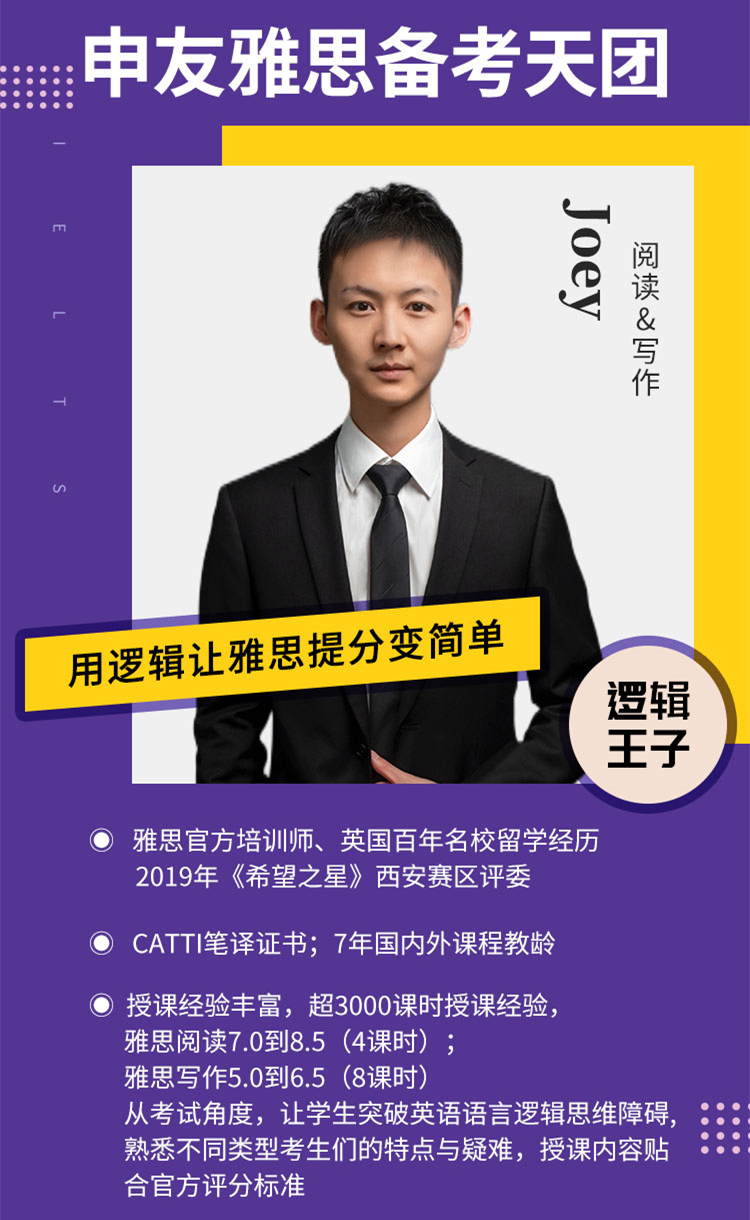